From cheesecake to cheesesteak! The East Coast Greenway Alliance’s second-annual New York City-to-Philadelphia Greenway Ride travels from one iconic city to another, with lots of beautiful Garden State greenway in between. After departing Liberty State Park we'll end for the day in Princeton, New Jersey, and head on the next day for an end-of-ride celebration in Philadelphia.

Proceeds from the 2-day, 125-mile fundraising ride will benefit the nonprofit East Coast Greenway Alliance. In particular, your fundraising will help accelerate the development of the route in New York City, New Jersey and Pennsylvania. Roughly 1,000 miles of our Maine to Florida route is on protected greenways, and our organization is working daily to move the entire route off-road as close to 2030 as possible.

Where: New York City to Philadelphia via the East Coast Greenway with an overnight stop in Princeton, New Jersey. Or virtually, wherever you choose.

Why: Enjoy a memorable cycling experience while supporting further development of the East Coast Greenway between New York City and Philadelphia. 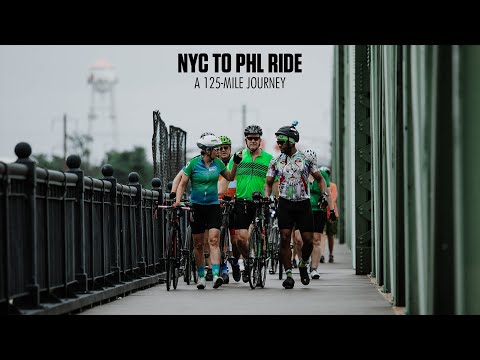 Keep me posted about the NYC-to-Philly ride!

Sign up below to receive updates on the ride. 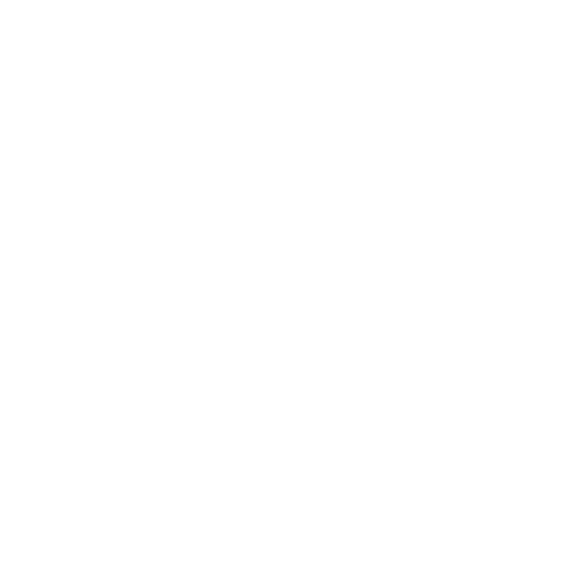 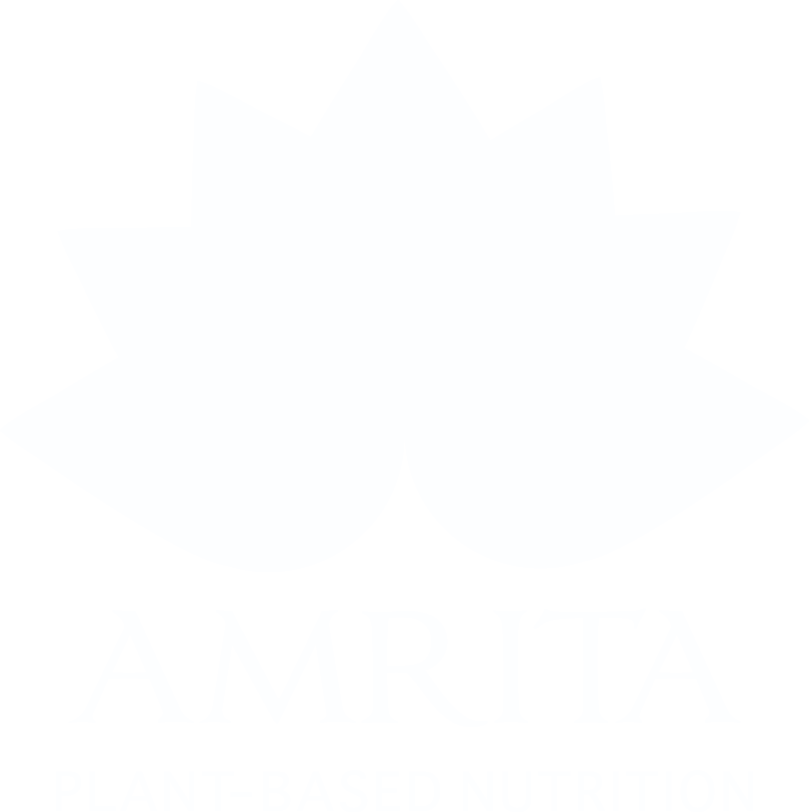 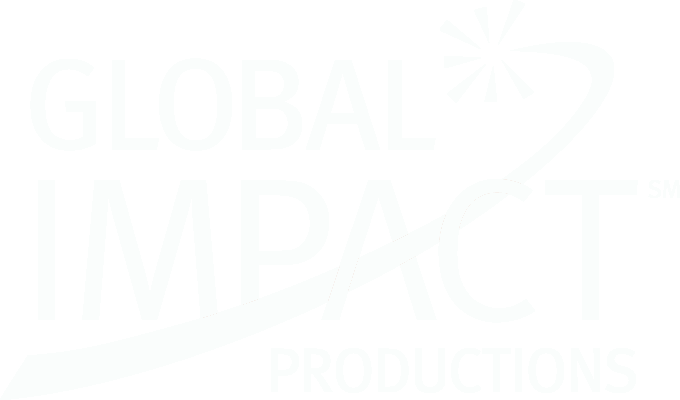 Want to join us as a ride sponsor?

Drop us a line — we'll send you information about a range of sponsorship packages available, or we can work with you to design a custom package.