The East Coast Greenway threads it way across nearly 600 miles in Florida. From Georgia, the Greenway enters the state at Fernandina Beach, then makes its way through 13 counties before reaching Key West, the southernmost mainland point of the United States. Travel is largely along the coast through seaside villages, America’s earliest historic sites, vast nature preserves, and major cities that include Jacksonville and Miami.

Much of the Greenway through Florida is on side path that runs along Highway A1A. It concludes with the Florida Keys Overseas Heritage Trail, which hops from island to island for 106 miles (more than half of which is completed trail).

Please note: To cross between Georgia and Florida across the St. John's River, as an alternative to riding Route 17, touring cyclists can call Camden Bicycle Center, 912-576-9696, for an on-road "ferry" (shopping at the bike store encouraged). 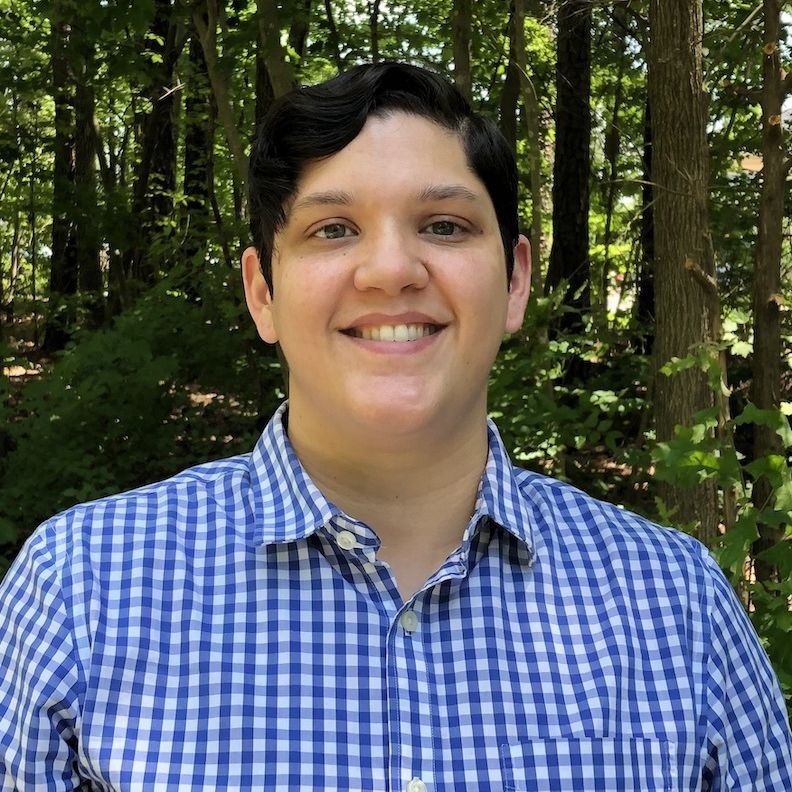 Our Partners in Florida

Get to know the Greenway: V Christiansen

Want to see the Greenway grow in Florida?