Stunning architecture and lively culture in Providence mixes with the rich history of mills and factories along the Blackstone River Bikeway.

From Providence’s stunning architecture and rich culture to the surrounding mill villages and tranquil views of Narragansett Bay, the East Coast Greenway through Rhode Island is as unique and diverse as the Ocean State. The nearly 50-mile route through the state enters in the north from Massachusetts on the Blackstone River Bikeway. Ten miles of this trail are paved, largely following the right-of-way of the historic Blackstone Canal. The remainder of the trail to Pawtucket is on road but scheduled for development. Heading south from Pawtucket, the Greenway follows a series of well-chosen roadways into Providence, eventually reaching India Point Park at the head of Narragansett Bay.

From there, travelers can take a side trip along the East Bay Bike Path (10 miles of which is part of the Greenway route) for beautiful views of the bay or continue along a series of short off-road paths and select roadways through downtown Providence to reach the Cranston city line. The Cranston Bikepath, Warwick Greenway, West Warwick Greenway, and Coventry Greenway — all sections of the Washington Secondary Rail-Trail — provide 19 miles of continuous off-road travel. The westernmost portion of the Washington Secondary Rail-Trail, the 10-mile Trestle Trail, offers 4.8 miles of paved trail from the western terminus of the Coventry Greenway to Log Bridge Road. The remaining 5 miles are scheduled for completion over the next several years and will bring Greenway users to the Connecticut border.

Learn more in our recently published “Guide to the East Coast Greenway," which covers the route in detail from New Haven to Providence. 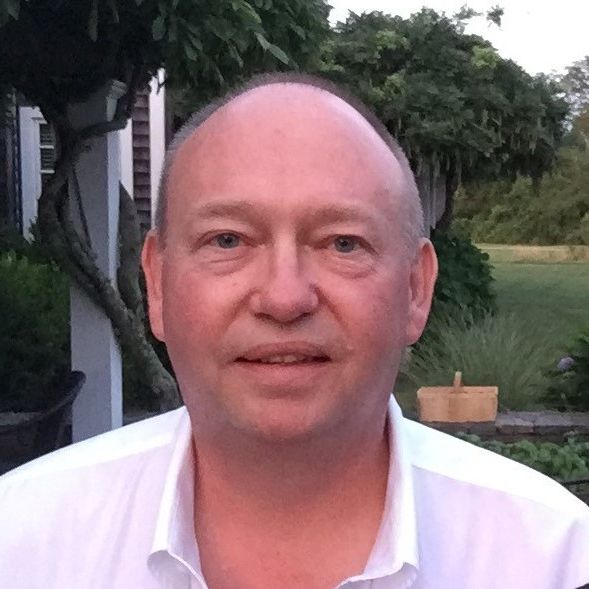 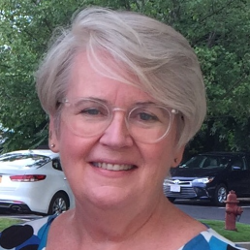 Our Partners in Rhode Island

Get to know the Greenway: Kristine Keeney

Want to see the Greenway grow in Rhode Island?