As we adjust to a new way of life during the pandemic, it is important to take advantage of every chance we get to be outside. The 3,000-mile East Coast Greenway is a great place for physically-distant running, dog walking and bicycling for recreation and commuting from Maine to Florida.

In Massachusetts, residents can now enjoy 7.2 miles of new Greenway segments that were recently constructed and/or incorporated into the East Coast Greenway route from Boston to New Hampshire. Another 3.5 miles are expected to be open in the region by the end of the 2020 construction season.

The East Coast Greenway in Massachusetts also will be enhanced by the 2020 MassTrails grants program, which has allocated over $1 million to 14 miles of the Greenway route. Along the Border to Boston Trail, Peabody received $413,000 for a vital connection for the Peabody Independence Greenway, highlighted by a new pedestrian bridge over the Route 1.

Riders will enjoy the enhanced Border to Boston Trail segments as part of the multi-dayBoston-to-Portland Greenway Ride, planned for 2022. The new trails are a key step toward developing an entirely off-road East Coast Greenway route through New England.

“Seeing all of these projects come to fruition, it makes me think this is really starting to come together and that we are not far off from completing the East Coast Greenway from Boston to New Hampshire. Once these projects are done, it will be just a few more key projects and the whole corridor will be off-road through the region. That's super exciting,” said East Coast Greenway New England Coordinator Kristine Keeney.

The longest of the new projects is the Salisbury Rail Trail; the 2.3-mile project is anticipated to be completed by fall. The trail begins to the north in Seabrook, the most southern town in New Hampshire, on the East Coast Greenway route. It continues into Massachusetts, where it connects to the existing 1.4-mile Old Eastern Marsh Trail in Salisbury and the Coastal Trails Coalition network more broadly.

The Salisbury Rail Trail was a unique challenge. The rail corridor at the Massachusetts-New Hampshire border is below the existing road grade, meaning there would be no access to the trail from any public road. However, local trail advocates in Seabrook and Salisbury worked out an arrangement for an easement on private property in New Hampshire in order to ensure the new trail was accessible. “Projects that extend across state borders are definitely not something you see everyday, but are essential to completing the East Coast Greenway. The strategy and persistence shown by the local advocates to make this work is remarkable,” noted Keeney.

In Salem, 0.2 miles of new trail was just completed, creating a mile-long continuous path around Salem featuring ocean views. Additionally, an extension of the Mayor Anthony V. Salvo Multiuse Path is under construction now and will connect to the existing 0.4-mile trail.

The 1.2-mile Northern Strand Community Trail extension in Lynn and surface upgrade in Saugus are both currently under construction. Once completed, they will create an almost 9-mile off-road corridor north of Boston. “Thanks is in order to the State of Massachusetts and Governor Charlie Baker’s administration for making this project a priority,” says Keeney.

Please visit map.greenway.org to view the temporary on-road detour around the construction.

As the Greenway heads into Boston, a new and improved route in Everett and Boston features 2.3 miles of off-road facilities, including two-way separated bike lanes, cycle tracks, multi-use trails and a promenade at the Encore Casino. The route offers an enhanced approach to Boston and views of the Mystic River, providing access to green space in this otherwise urban section of the East Coast Greenway route. The new route is also better coordinated with the Boston Harborwalk, a linear park along Boston’s shoreline, allowing users to either continue west on the Greenway’s spine route and the Charles River Bike Path or take the complementary route south into downtown to catch the ferry to Provincetown.

With these new connections in place, our New England Coordinator is now focused on ensuring that the East Coast Greenway from Boston to New Hampshire has 100 percent wayfinding signage installed. The new wayfinding will greatly support riders’ ability to easily navigate next summer’s Boston-to-Portland Greenway Ride. 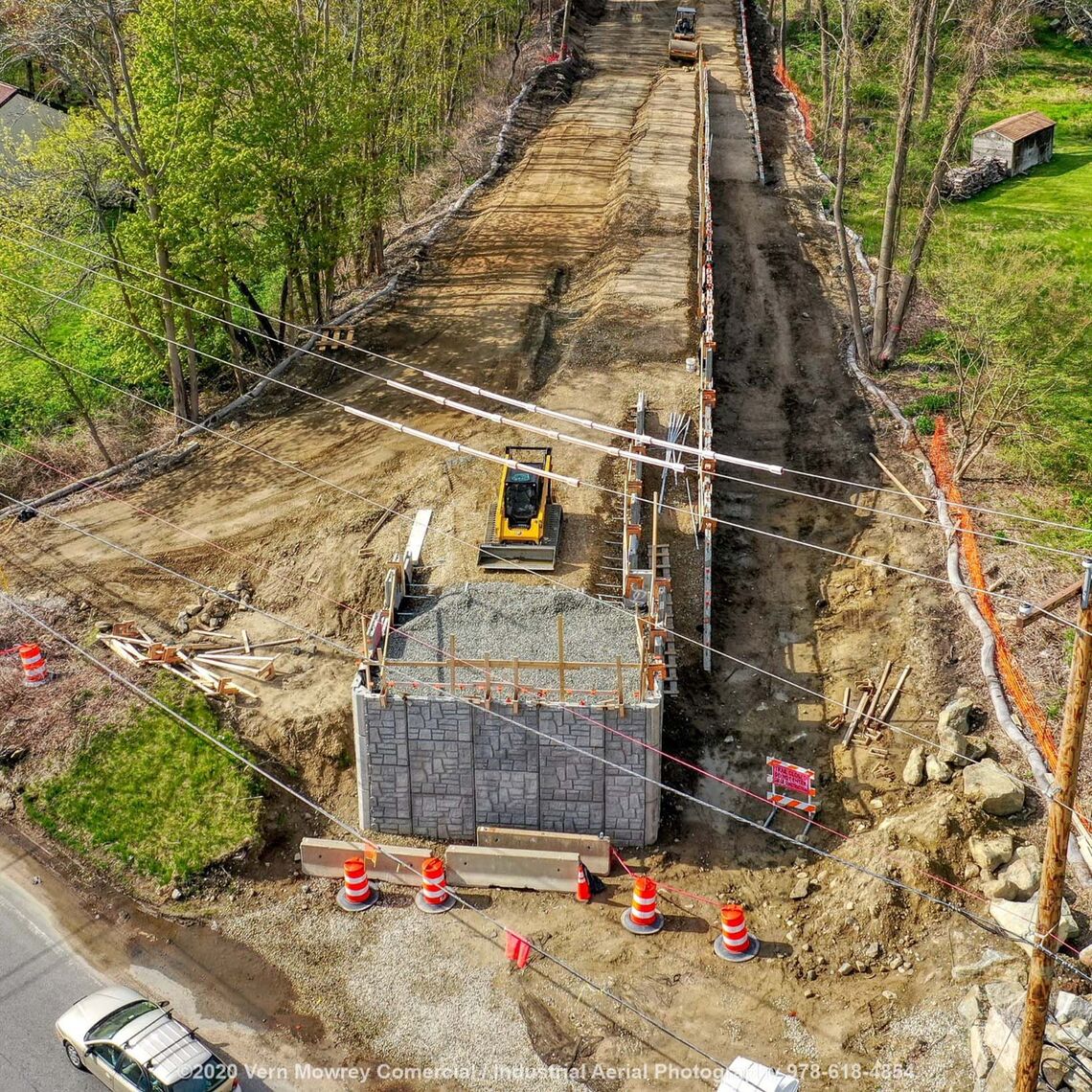 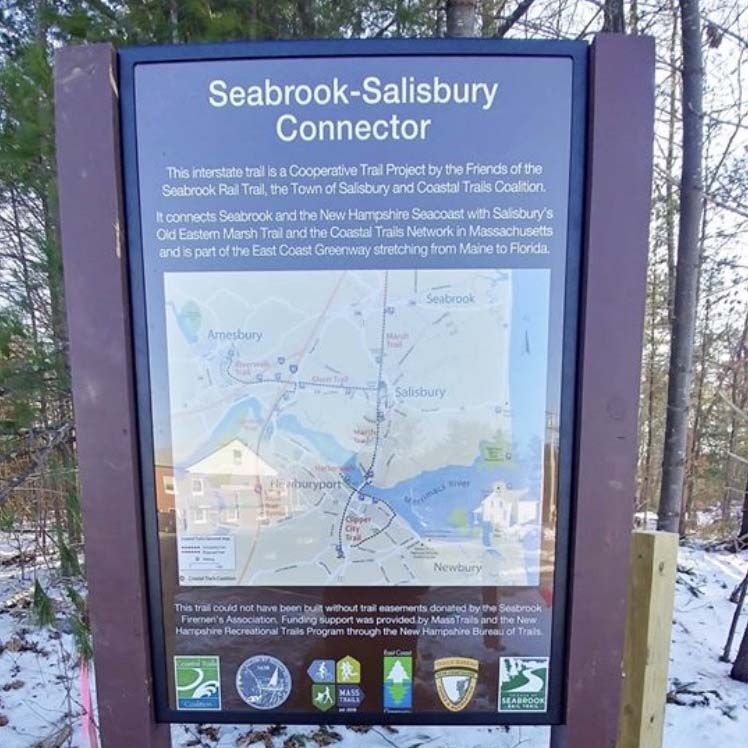 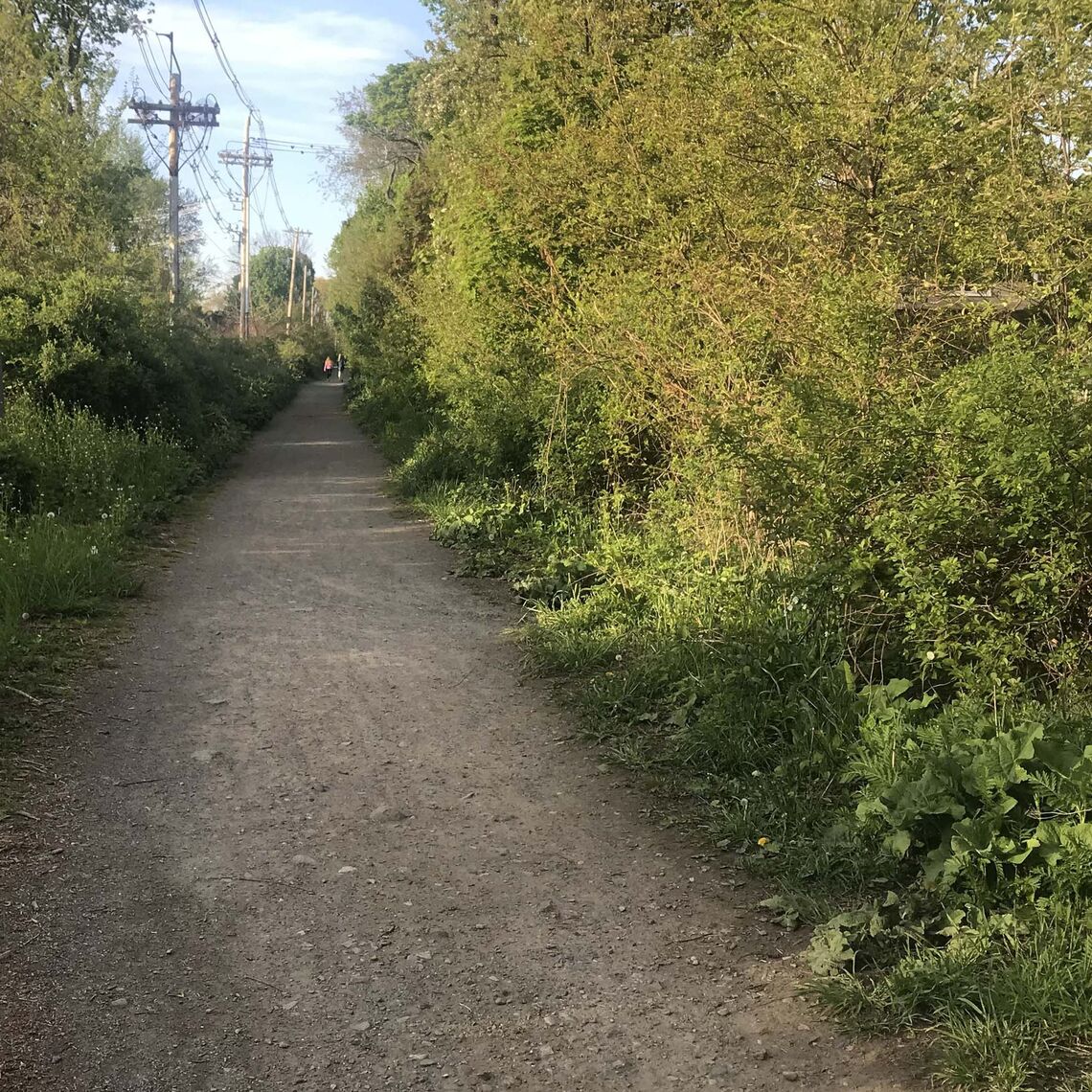 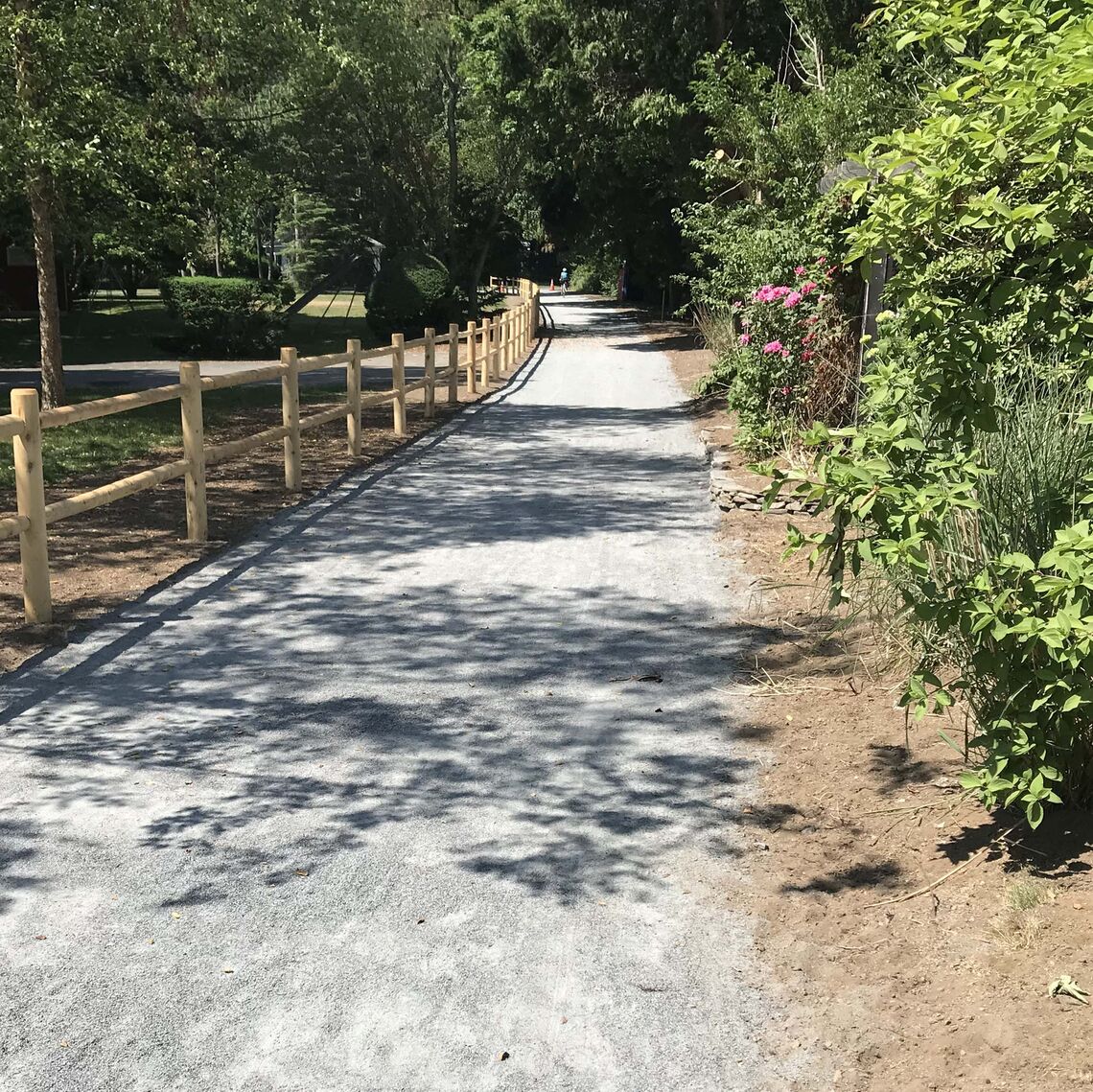 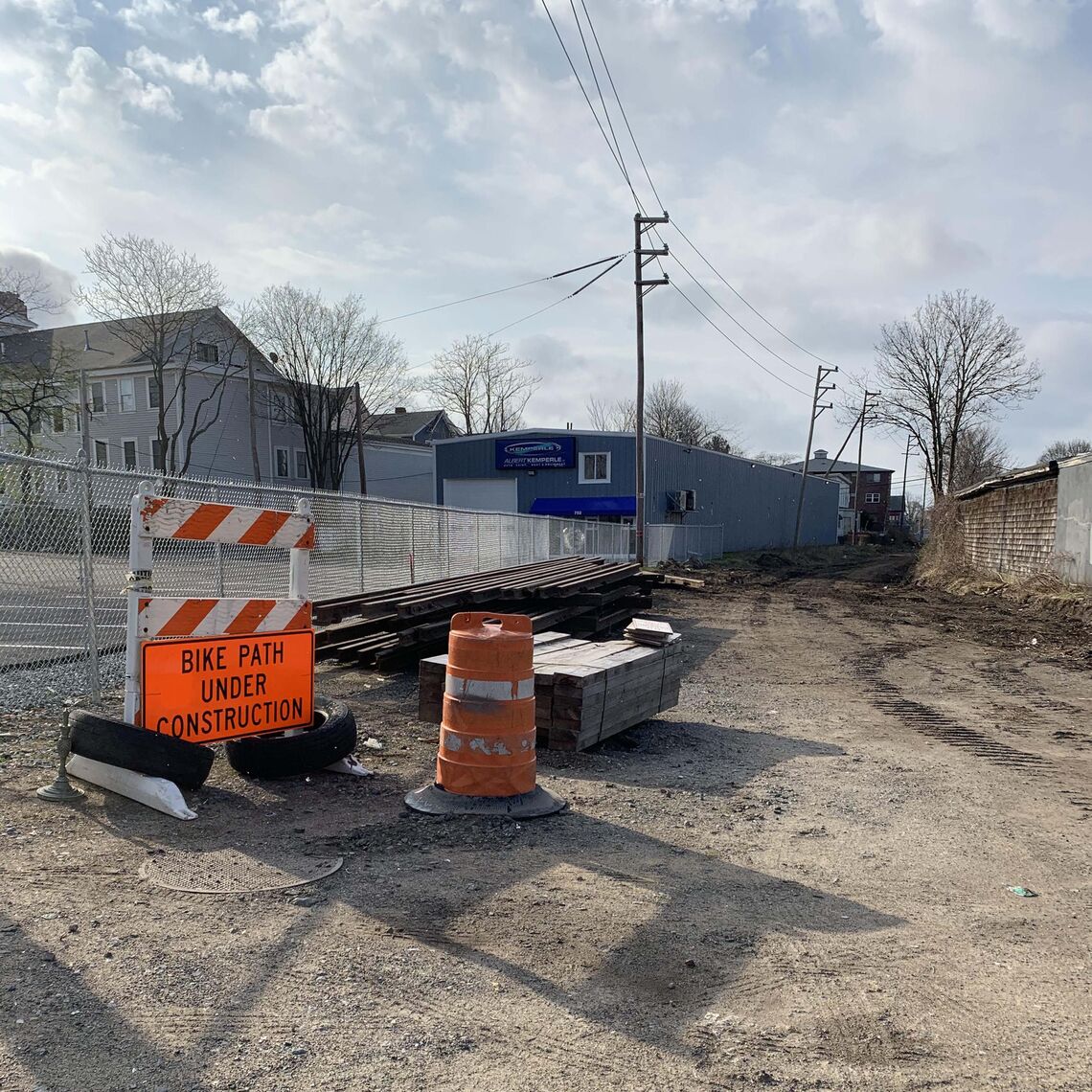 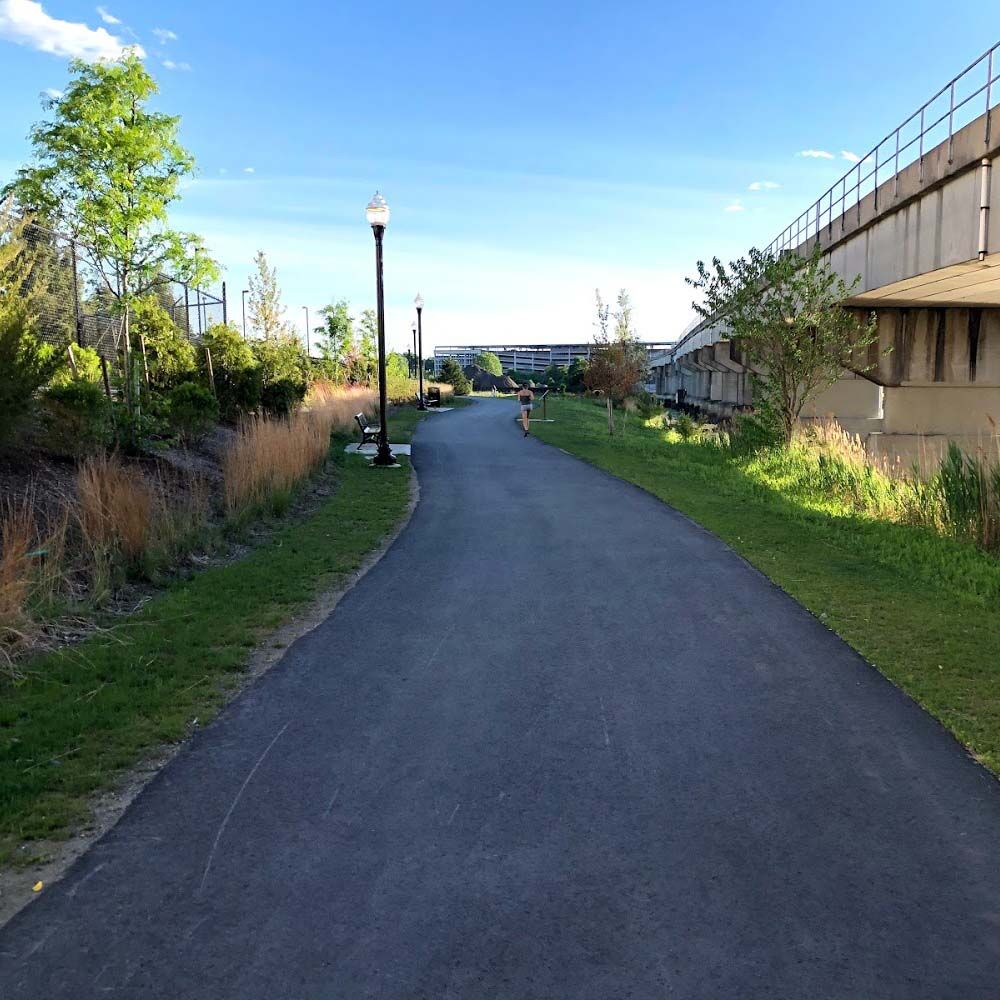 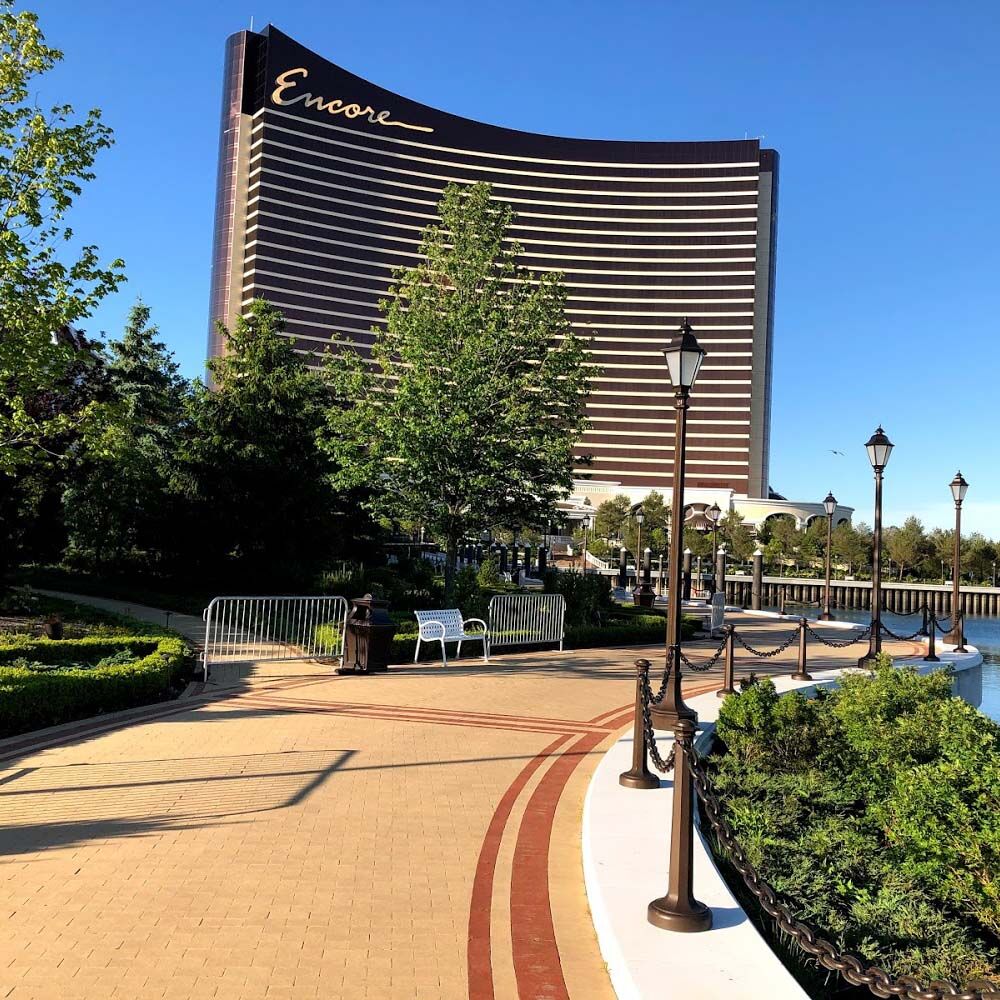 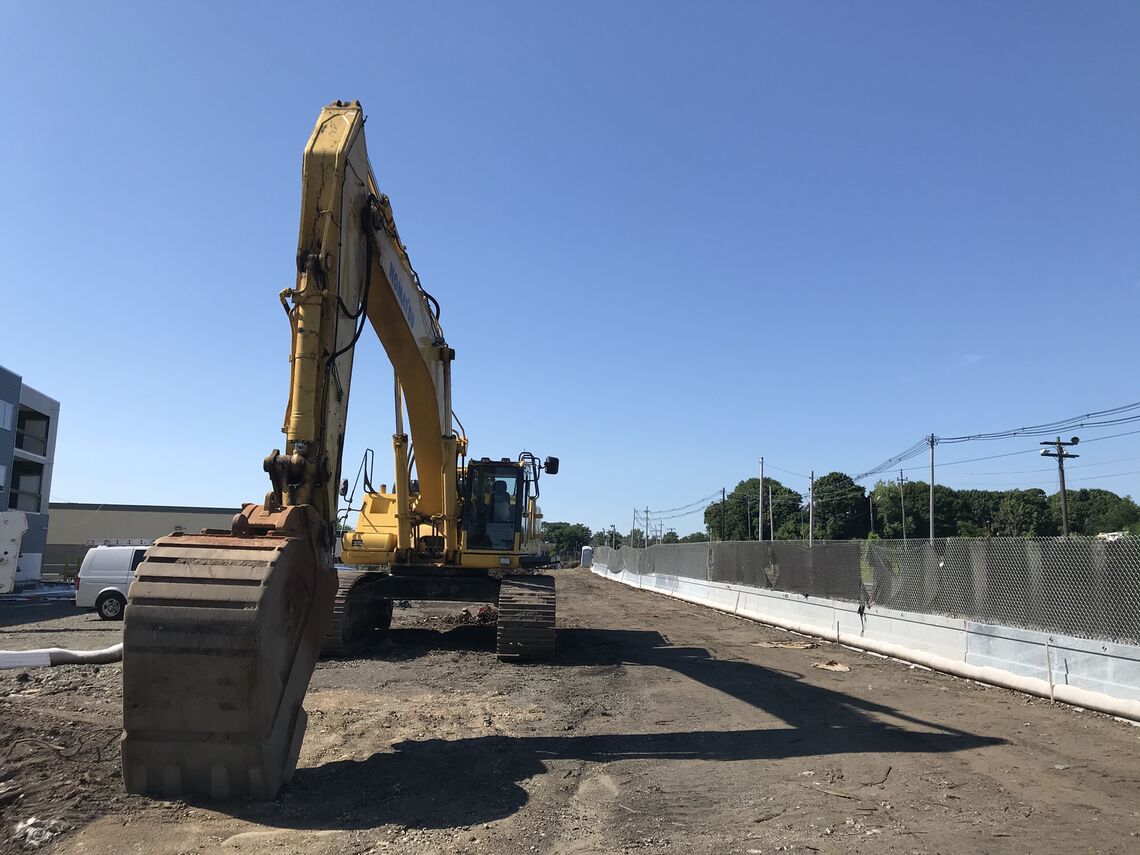 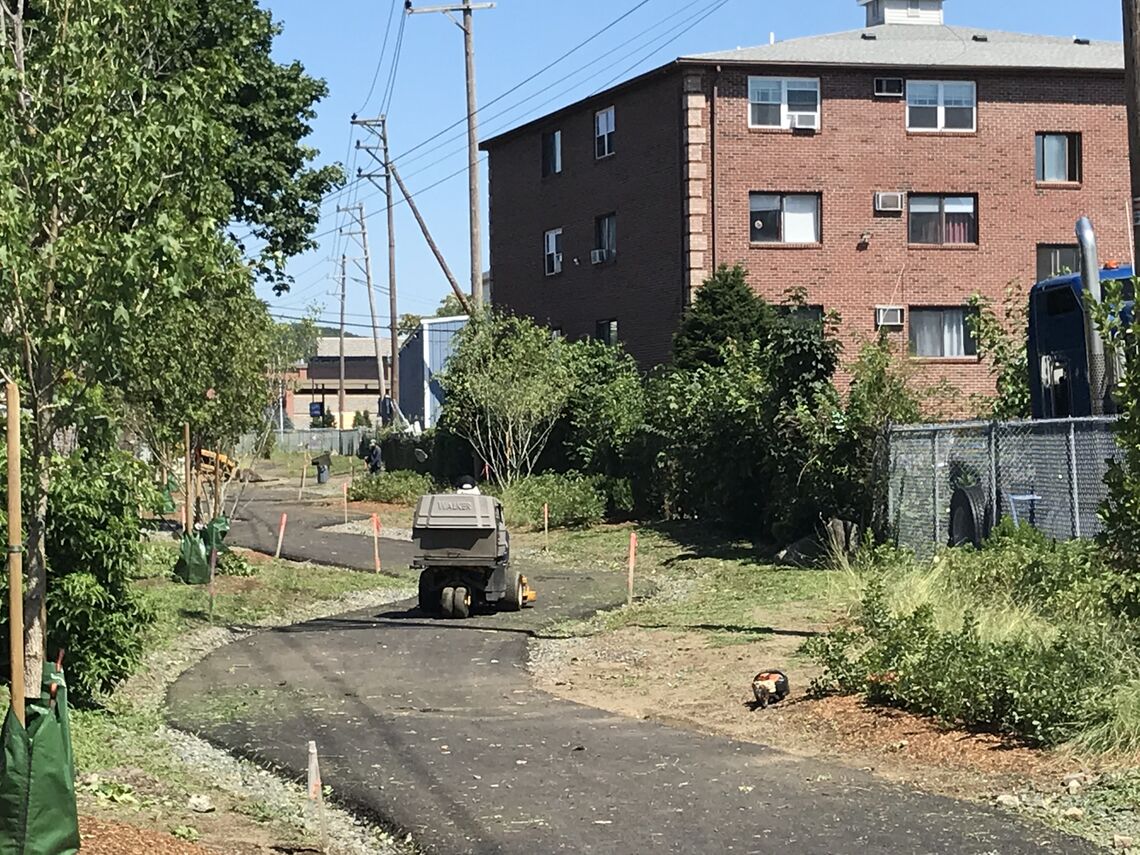 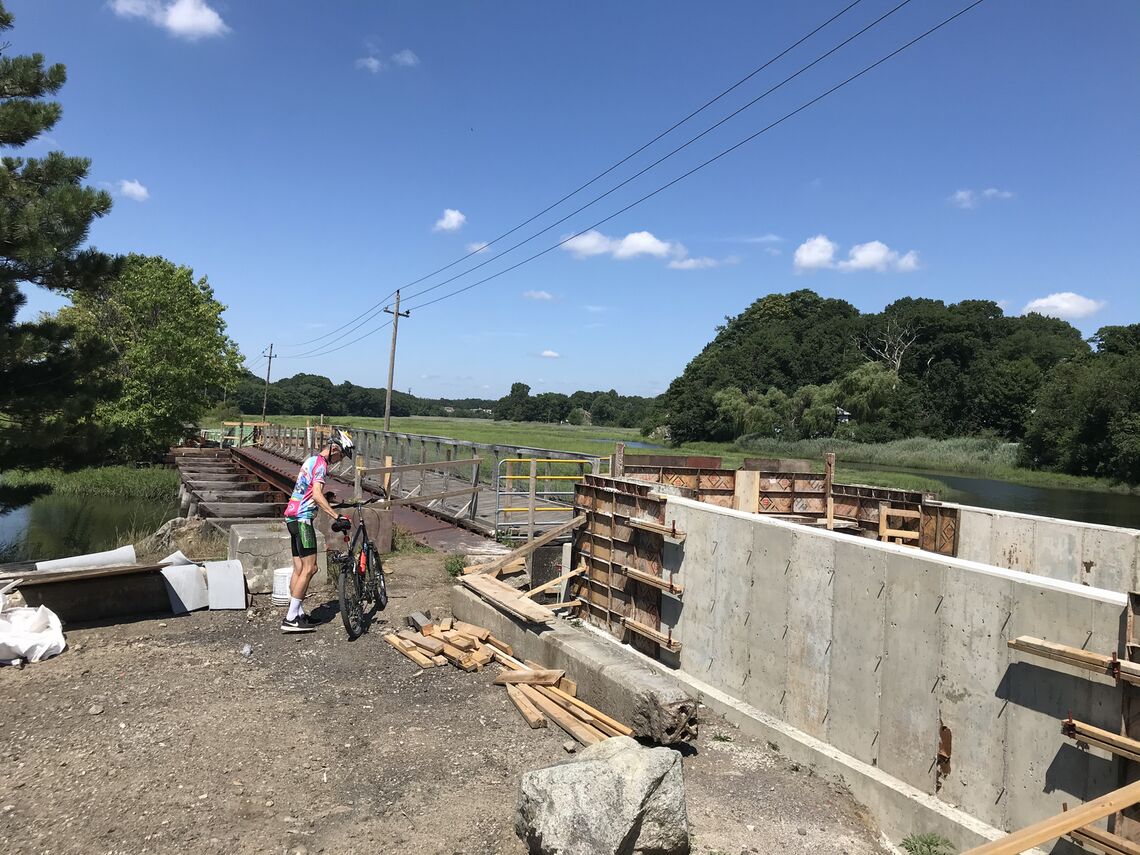