Travel through the bustling urban areas of Trenton, New Brunswick, Newark, and Jersey City but also a surprising share of quiet, traffic-free paths, including the D&R Canal Towpath.

The nearly 100 miles of Greenway in New Jersey passes through bustling urban areas — Trenton, New Brunswick, Newark, and Jersey City — as well as quiet suburban settings and more rural landscapes than one might expect. The route includes 36 miles of the much enjoyed D&R Canal Towpath.

Between the end of the D&R Canal Towpath and the northern end of the New Jersey route in Jersey City, travelers alternate between park paths and interim on-road sections. We are working on an Essex-Hudson connection with partner communities, counties, NJDOT, NJDEP, New Jersey Bike Walk Coalition and others.

The New Jersey route is bound on either side by rivers. To cross into New York, take a ferry across the Hudson River or go to the George Washington Bridge. To cross into Pennsylvania, use the bike/ped friendly Calhoun Street Bridge across the Delaware River between Trenton and Morrisville. 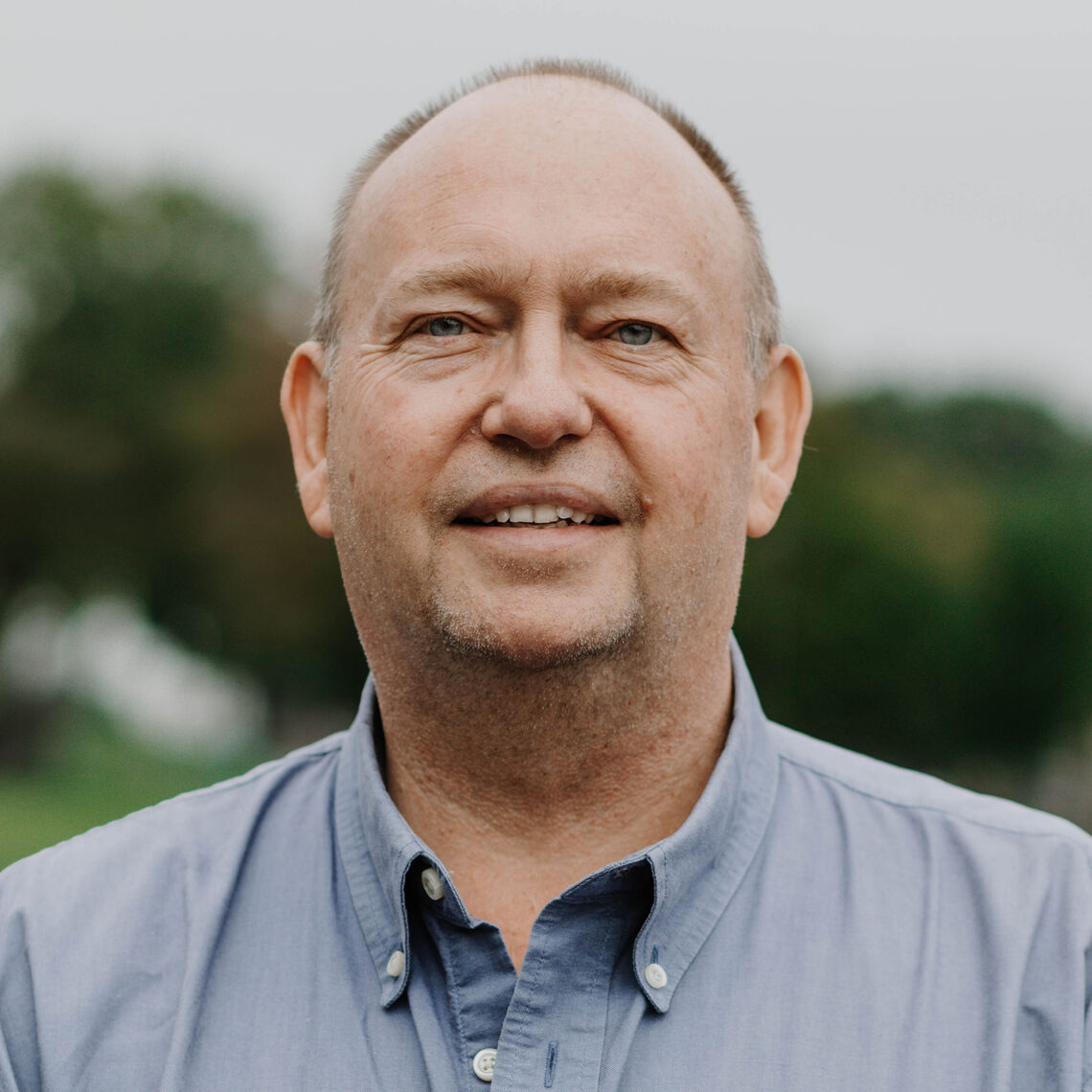 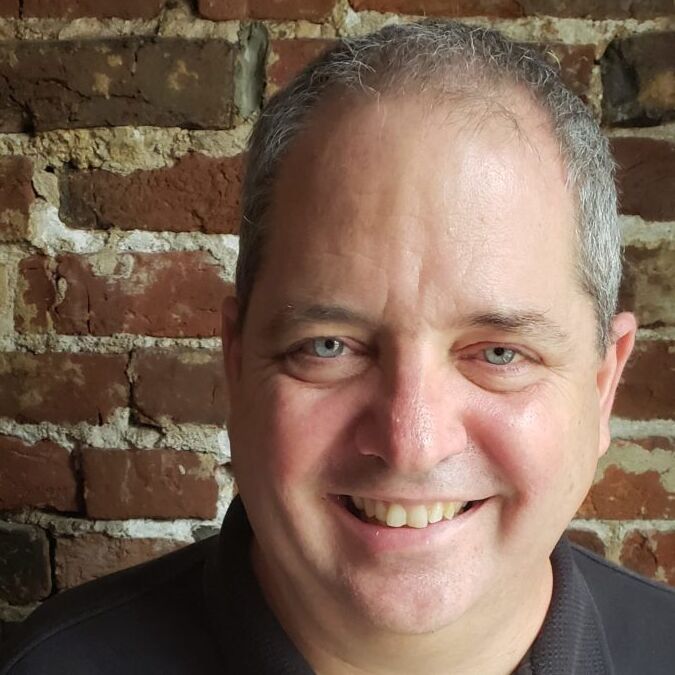 Please note that the interim travel route of the East Coast Greenway, as depicted in the map below, has changed in northern New Jersey to provide greater safety and less-stressful accessibility for through-riders and walkers. As you review map.greenway.org, you will notice that we are taking advantage of the upgrades to the Bayonne and Goethals bridge paths on and off Staten Island. However, note that the proposed permant route of the East Coast Greenway still follows the Essex-Hudson corridor down through Newark and the scenic paths through Weequahic Park, Black Brook Park, Lenape Park and Rahway River Park.

To explore the East Coast Greenway between Newark and Rahway, please see the following routes:

Transit connections with carry-on bike service to and from Newark Penn Station are available with PATH and NJ Transit trains back to the Greenway route in Jersey City or Manhattan.

Two by land, one by sea: Weekend tour around Princeton, N.J.

Day Tour of the Big Apple

View This Itinerary
View All Itineraries

Greenway Ambassadors are our super-volunteers, folks who love the East Coast Greenway and offer to pitch in on events, trail stewardship, social media, and more. Interested in pitching in? Write to Allison Burson, our National Greenway Director.

Many thanks to our New Jersey Ambassadors, who include:

Our Partners in New Jersey

Want to see the Greenway grow in New Jersey?