The highlight of the route is traveling through downtown Philadelphia, best known for its rich history, monuments of liberty, and, of course, the Philly cheesesteak.

The highlight of the Greenway's route through Pennsylvania is traveling along the Schuylkill Banks into downtown Philadelphia, best known for its rich history, monuments of liberty, and, of course, the Philly cheesesteak.

The Greenway enters Morrisville, Pennsylvania, from Trenton, New Jersey, over the Calhoun Street Bridge. Currently the route follows Pennsylvania Bike Route E on road for much of the 58-mile route, passing through lower Bucks County, Philadelphia, and Delaware County before crossing into Delaware near Marcus Hook.

Until more greenways are built, the route through Pennsylvania is primarily on roads. In northeast Philadelphia, many disconnected trail segments along the growing Delaware River Trail will become the Greenway’s route, once connected. In the city, both sidewalks and bike lanes are available along the route allowing for exploration of the culturally rich and tight-knit neighborhoods of this historic city. Bicyclists will experience a range of cycling conditions outside the city on larger roads in Bucks County and Delaware County due to limited options, though they are well marked with Bike Route E signage. Note that between Morrisville and Bristol, the Greenway will follow the D&L Trail once two obstacles are removed in Falls Township to make the towpath continuous.

Travelers pass through a series of small towns and neighborhoods on the northern end of the route before the Greenway travels through downtown Philadelphia. The route then picks up on the Schuylkill River Trail for about two miles before continuing south to Bartram’s Mile, the 58th Street Greenway, Cobbs Creek Trail, and trails within the John Heinz National Wildlife Refuge* (please see update below regarding the temporary closure of the Heinz Refuge and Greenway detour). From there it picks back up on Bike Route E south to Delaware, running through a refinery area a few blocks from the Delaware River.

Note: The Greenway parallels much of the regional rail lines for Southeastern Pennsylvania Transit Authority (SEPTA) in Pennsylvania as well as into New Jersey and Delaware, making multimodal trips possible with off-peak bike access on the trains. 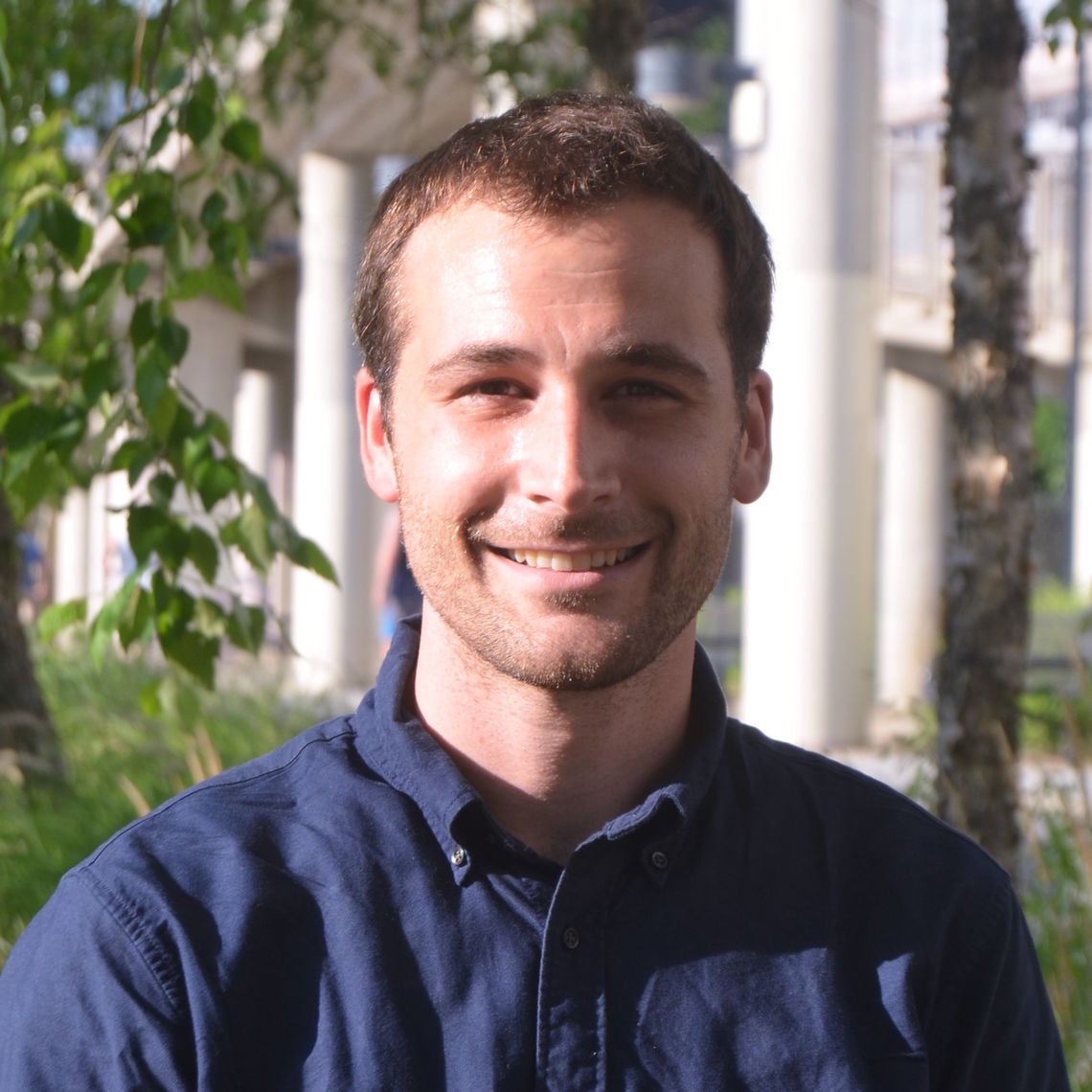 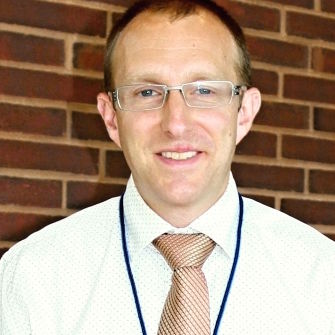 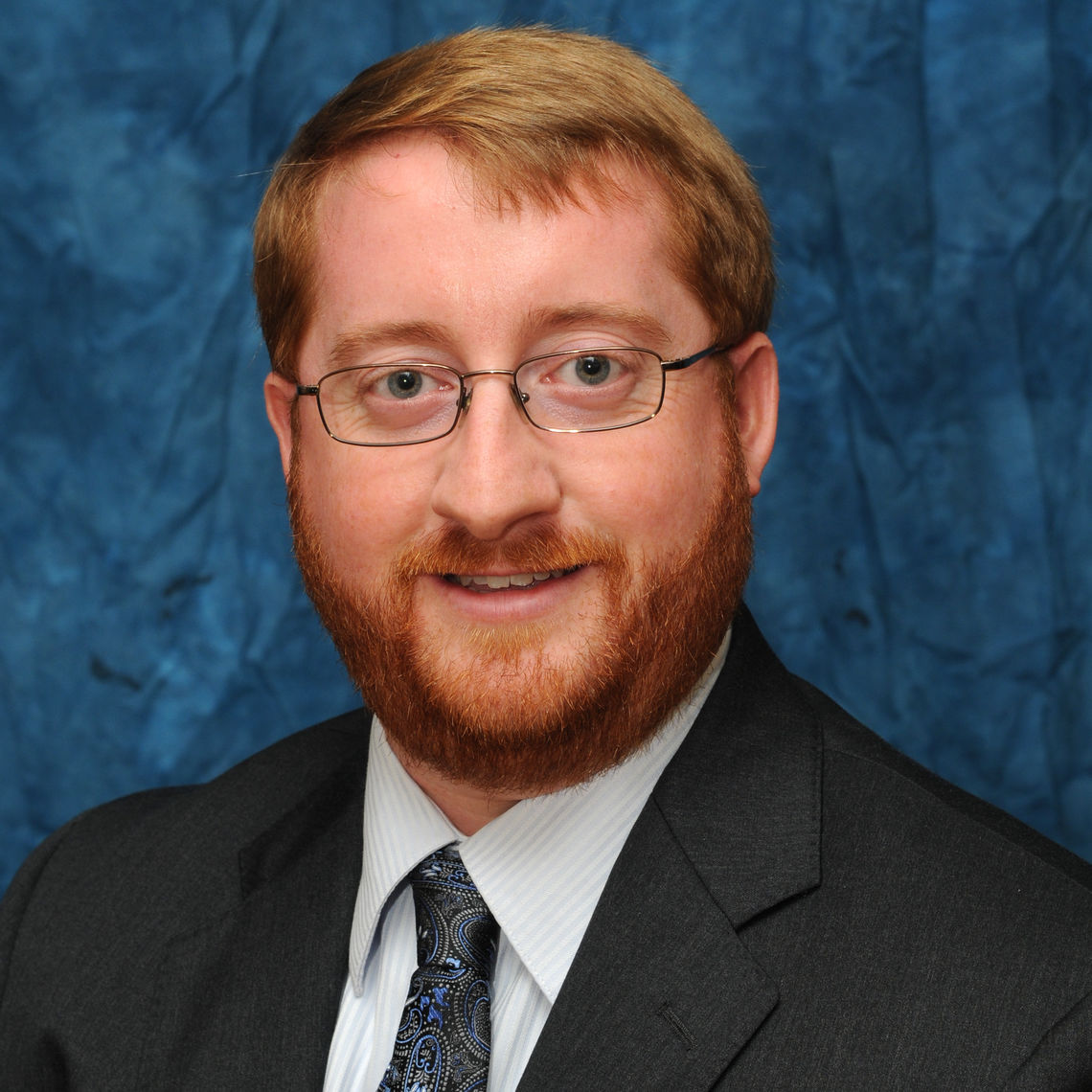 Our Partners in Pennsylvania

Want to see the Greenway grow in Pennsylvania?