Media interested in covering the ride should contact John Martin at john@greenway.org for photos, story ideas and more.

Ride New York to Philly on the East Coast Greenway 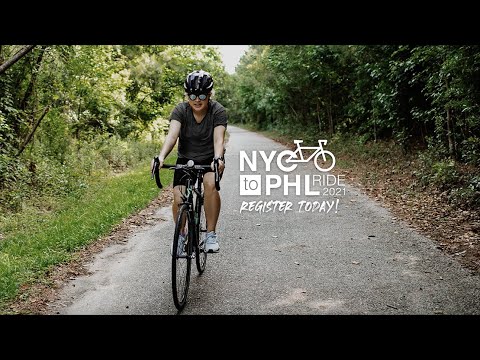 Join the #NYCtoPHLRide conversation on social

Thank you to our sponsors